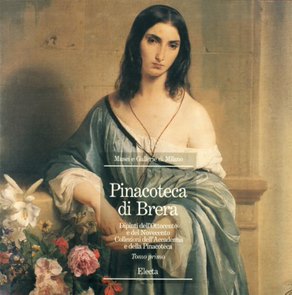 A turning point in art research and cataloguing

While remaining true to the initial approach, the system of cataloguing the Milan’s artistic heritage was honed thanks to the memorable indexing system used by the Pinacoteca di Brera: nine densely packed, spectacular volumes divided by regional school, published from 1988 onwards.

In the case of a major national museum such as the Pinacoteca di Brera, the relationship between public and private has reached a perfect state of equilibrium. Working in perfect synergy with the museum’s directors and scientific staff from the Superintendence were dozens of specialist art historians supervised by Federico Zeri, guaranteeing the utmost rigour. Indexing the Brera gallery has lent institutional weight to the collection, used as reference for the colossal task of cataloguing Italy’s entire artistic heritage – the primary role of the country’s Ministry of Culture (MIBAC).