A photographic exhibition focusing on the way people share their knowledge; a fascinating project for its portrayal of the generational transition of skills and activities, of training, the preservation of the arts and crafts and the excellence of savoir-faire.

After stints in Tokyo, Paris and the Pinacoteca di Brera, Milan, TRANSMISSIONS people-to-people comes to Turin.

Running from 30 October 2019 to 30 August 2020, the exhibit features 60 photos (some of them previously unpublished) by Tiziana and Gianni Baldizzone, highlighting the transmission of knowledge and the relationship between master and pupil. The large black and white and colour photographs depict men and women from different countries and cultures as skills are passed on from one person to another.

Intesa Sanpaolo is an exhibition Partner, confirming its role not only in Italy’s economic development but also in its cultural growth; the Turin exhibit reflects the Bank’s awareness of the themes involved, within its Progetto Cultura programme. Its support for Transmissions people-to-people falls within the Bank’s wider commitment to promoting photography.

Combined exhibition/museum ticket: €10.00
Reduced: €8.00
Free entry for holders of the Museum Pass and other schemes. 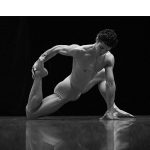 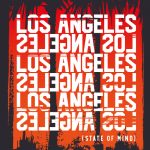 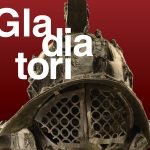